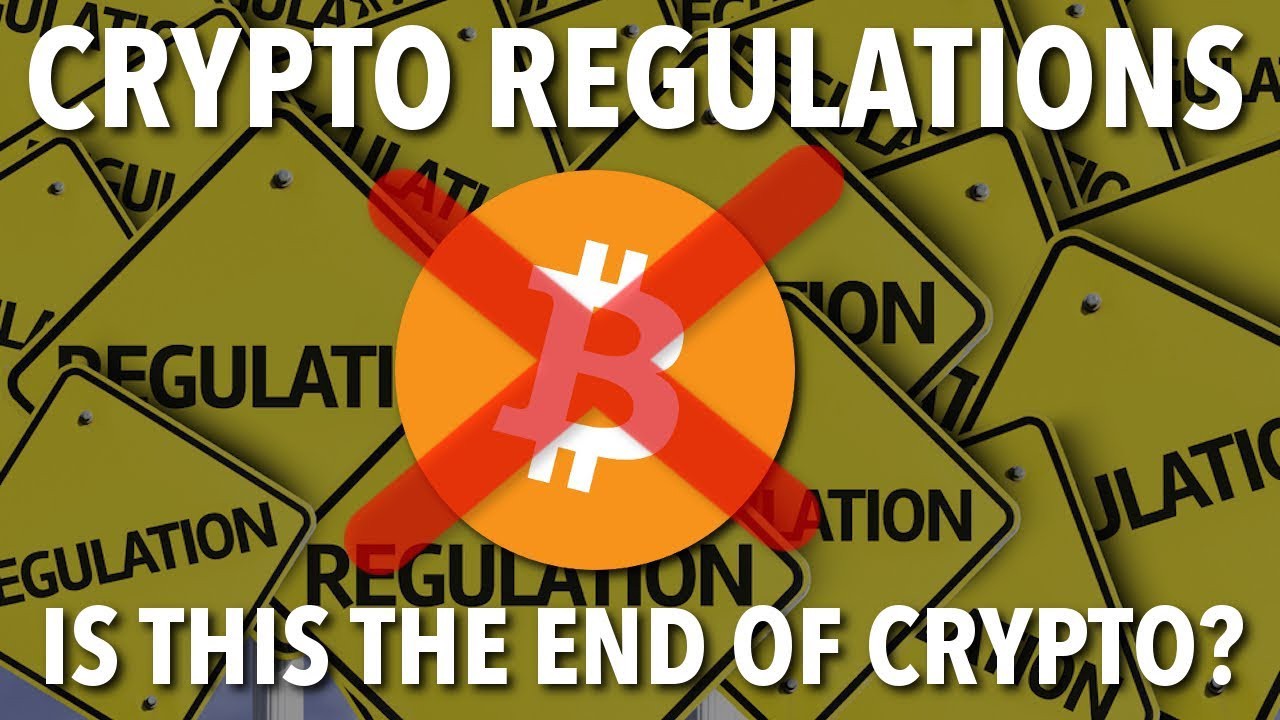 As the calendar moves forward into the new year investors and enthusiast alike continue to speculate on when the market will turn again, and in which direction. Has Bitcoin reached its floor for 2019 stabilizing around 3,500 or could waning interest and stagnant investment cause  market cap to sink below 100 billion dollars? Fluctuations day to day on CoinMarketCap range from 8-12 billion in gains or losses with respect to global market cap, continuing the trends in overall volatility. Despite a daily trading volume that has remained fairly consistent I believe the largest indicator for consumer confidence and potential growth within this bear market is BTC dominance. As long as BTC dominance continues above 50% then the alt-coins will continue to suffer and so too will overall market health. A still greater impediment to innovation and market success is the continued lack of regulatory clarity.

The SEC crackdown against fraudulent ICO’s was a reaction to speculative market conditions of FOMO and overvaluations of projects that lacked necessary infrastructure. Continuing to regard a new emerging digital asset class under the same purview of securities laws beholden to the Howey test is a mistake that will stifle innovation and drive competition overseas to more favorable less regulated countries, instead of cultivating a vibrant technological industry within the United States. Despite federal district courts adjudicating differing opinions our Congressional representatives are beginning to take notice. On December 20, 2018 Representatives Warren Davidson R Ohio and Darren Soto D Florida introduced a bipartisan bill called H.R. 7356 the “Token Taxonomy Act” which seeks to amend digital currencies from the old definition of the Securities Act of 1933 by adding the definition of a digital token.

The term digital token means a digital unit that—

(i)in response to the verification or collection of proposed transactions;

(ii)pursuant to rules for the digital unit’s creation and supply that cannot be altered by a single person or group of persons under common control; or

(iii)as an initial allocation of digital units that will otherwise be created in accordance with clause (i) or (ii);

(B)has a transaction history that—

(i)is recorded in a distributed, digital ledger or digital data structure in which consensus is achieved through a mathematically verifiable process; and

(ii)after consensus is reached, cannot be materially altered by a single person or group of persons under common control;

(C)is capable of being traded or transferred between persons without an intermediate custodian; and

(D)is not a representation of a financial interest in a company, including an ownership or debt interest or revenue share. (https://www.govtrack.us/congress/bills/115/hr7356/text)

Unfortunately, as with any bill introduced into a lame duck session of Congress, this is largely viewed as symbolic as it would be up to the new democratic majority and house speaker Pelosi to allow the bill a vote on the floor.

Which brings us to the current stalemate within our political processes and why I’m skeptical of any concrete regulatory reform this year. The longest government shutdown in American history continues unabated with no conceivable end in sight as our President and a newly elected democratic house majority rhetorically jab over the efficiency of a wall. Meanwhile, investors await clarity following a SEC decision in September to delay a Bitcoin ETF application from the Winklevoss twins as well as a CFTC application from Bakkt. Bakkt’s ambition is to create the first federally regulated exchange for trading and warehousing bitcoin (Tully Fortune.com). It’s majority investor is the NYSE owner Intercontinental Exchange or ICE. ICE owns some of the worlds largest commodities exchanges outside of their U.S holding’s including ICE futures Europe and Singapore. With the absence of congressional legislation addressing a new digital asset class the oversight battle will largely continue through conflicting rulings in district federal courts embroiling executive agencies  which compete for its oversight. This lack of regulatory clarity may continue bear market trends well into 2019.