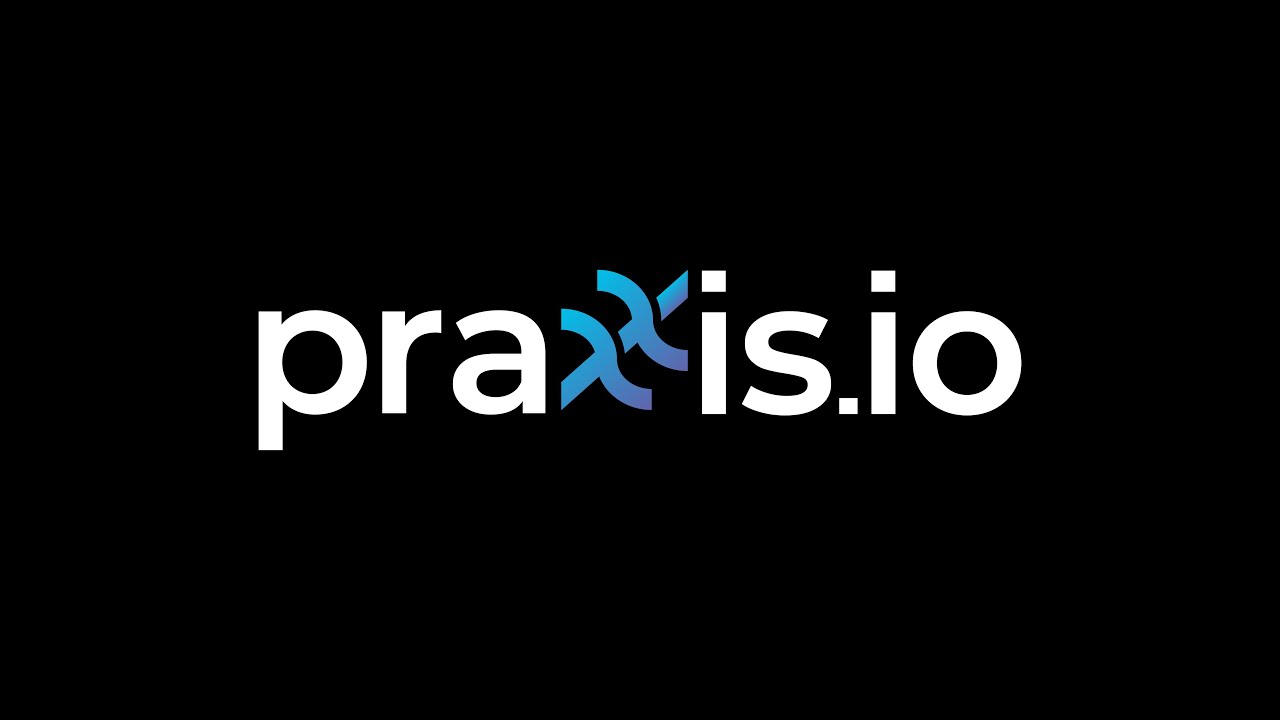 The Praxxis blockchain will feature a new approach to consensus based on Chaum’s previous work in digital currencies, voting and distributed consensus spanning the past four decades

Berlin, August 20, 2019 – David Chaum has announced a new digital currency supported by a quantum-resistant blockchain, Praxxis. Designed under Chaum’s leadership by a team working in stealth at Cayman Islands company, WBM Corp., the blockchain features a new approach to consensus based on Chaum’s four decades of work on digital currency, voting, and distributed consensus. Praxxis currency has been designed to leverage the power of its sister Elixxir privacy-protecting platform.

Chaum said, “I am thrilled to be able to reveal that we’re working on the Praxxis decentralized digital currency to support high speed financial transactions. The world also needs the Elixxir communication technology, since it is the only known practical way to shred the metadata that is inevitably created as we live our digital lives. A better type of consensus, compared to what powers current blockchains, is needed in order to support Elixxir—now running in Alpha without consensus. These are the reasons I’ve focused on the Praxxis project.”

The Praxxis consensus protocol simultaneously overcomes the scalability, privacy, and security challenges faced by legacy blockchains to deliver the “purely peer-to-peer version of electronic cash” that Satoshi called for in the first few words of his whitepaper.

Praxxis delivers blockchain performance capable of finalizing payments at the scale and speed required by a global transaction system. Praxxis uses a denominated coin structure that breaks payments into individual coins, which can then be commingled with coins associated with other payments to provide privacy. And Praxxis uses distinctive cryptography which is fundamentally different from that promulgated by government and which is strongly resistant even to quantum-level attack, thereby avoiding the rarely discussed yet fundamental security weaknesses of current widely-used cryptographic tools.

“The challenge is to make a digital currency that actually works for people,” WBM Corp. COO William Carter pointed out. “The technical requirements for speed and the requirements for privacy and security are usually in opposition. The Praxxis design breaks this tradeoff, which is an incredible achievement with really important, practical implications for performance.”

The full technical details of the Praxxis approach will be included in a forthcoming whitepaper currently being prepared for release later this year. The xx collective, David Chaum’s community app, launched earlier this year, will allow users to test and interact with the Praxxis and Elixxir networks.

About the xx collective

An app and David Chaum’s community, the xx collective, is available on iOS and Android to support participation for Praxxis on the way to MainNet and for Elixxir as a privacy-protecting platform. Information is also available at www.xxcollective.io

WBM Corp., led by William Carter, is one of the first companies officed in the Cayman Enterprise City in the Cayman Islands. Carter is a computer scientist with an extensive systems design background gained working in the blockchain space, in optics R&D, and earlier at JPL in Pasadena. The WBM team is made up of cryptographers, developers, operational personnel, and marketing professionals. Early work on the Praxxis chain was conducted at Privategrity Corporation in the Los Angeles area.

David Chaum is widely known for inventing the first digital currency, e-Cash, in the early 1980s, which he later deployed in the 1990s at his company DigiCash. He has also recently been credited with proposing the first decentralized blockchain as his PhD dissertation at Berkeley in 1982.